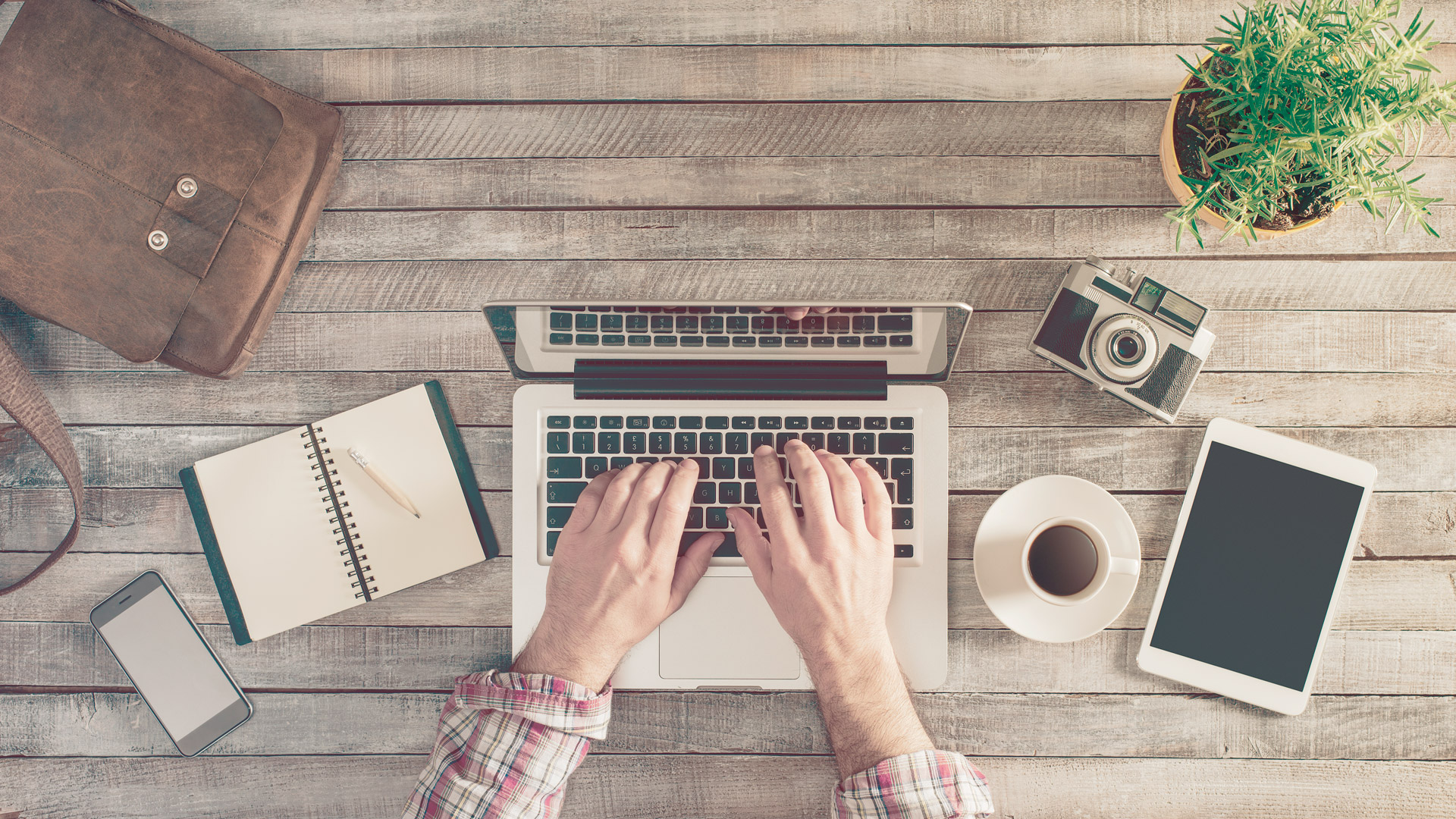 "The world has changed profoundly", Prof Keep told the BBC. "If you'd been able to take a skilled manual worker from 25, 30 years ago in the Tardis and bring them to now, they would be astonished at what's happened to the kind of jobs that they used to be doing". Professor Keep was commenting on pay levels revealed in the first part of BBC Radio 4's series The New Workplace. Read more

Pre-tax profits fell to $1.82bn (£1.17bn) in the first half of the year as "adverse loan impairment trends continued to impact performance".Revenue for the first half of 2015 was $8.5bn, down 8% from the previous year.The UK-listed bank halved its dividend to 14.4 cents per share, and did not rule out the possibility of raising more money from investors.As well as declining revenue, higher charges for bad loans hit its profits, the bank said. Read more